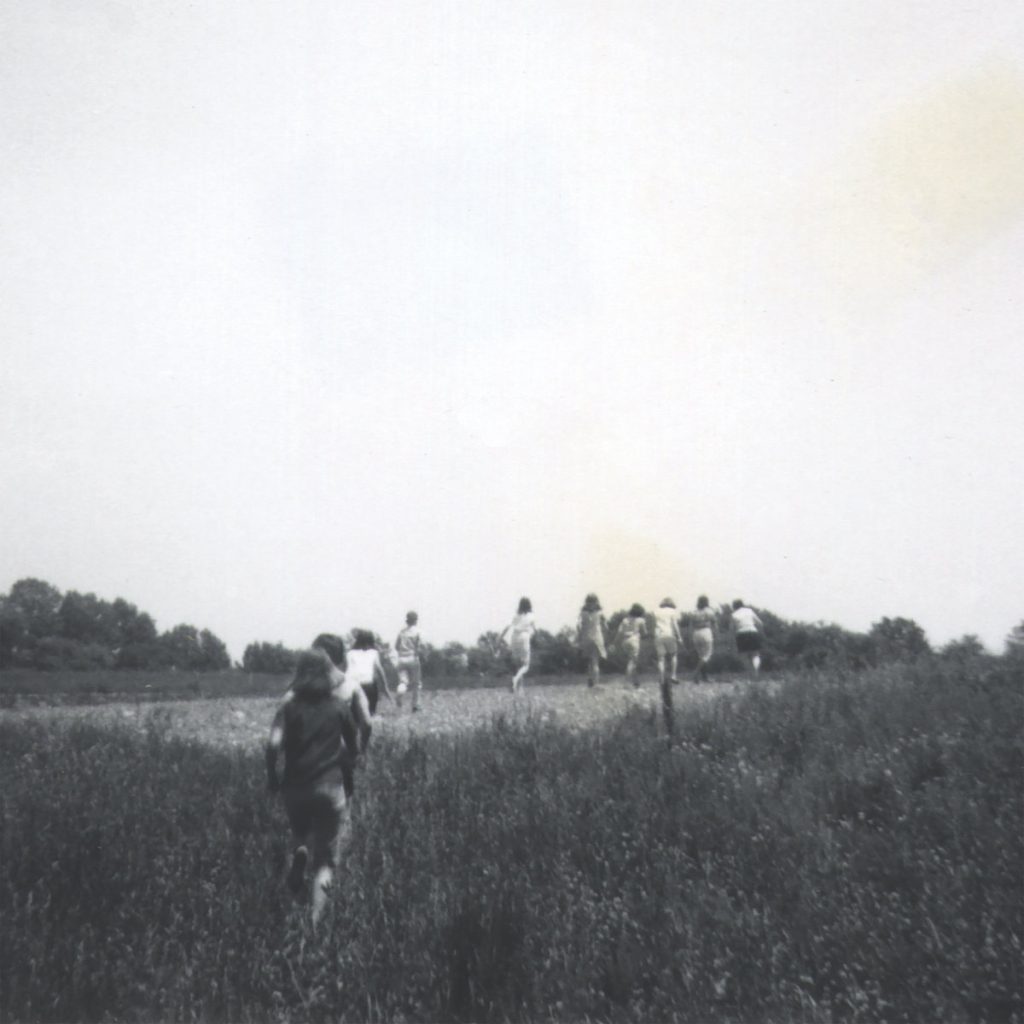 The Innocence Mission have just released Small Planes on a 12″ translucent cobalt blue vinyl for the very first time. Since vinyl generally sells out on their Bandcamp site, you may not want to wait too long to make your purchase. Although not confirmed, it appears that most, if not all, of the songs have been remixed to some degree. “I Have Loved You” is almost a full minute shorter than the original version on their 1999 release. “Rooftop” has a slightly different opening and they’ve added the once downloadable free track “A Thousand Miles” to the album.

You can listen to and purchase the album on their Bandcamp site here. There’s also a promotional video for the album re-release on the top of the page as well, so be sure to check it out.