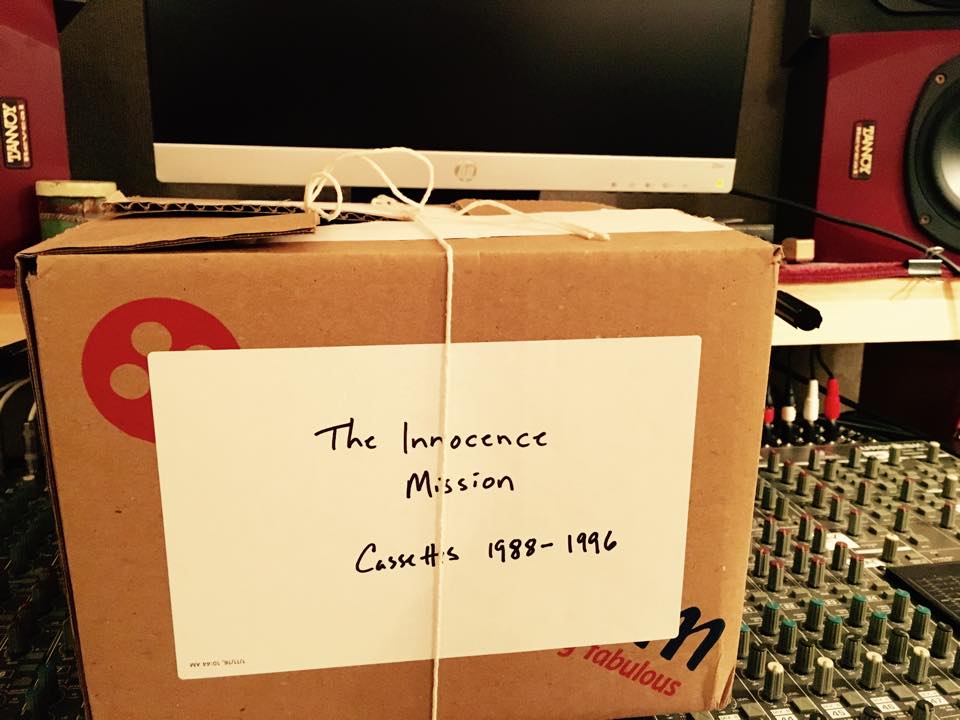 So at the last minute I decided to go to Lancaster to see the show (Steinman Hall at the Ware Center). Karen’s voice has strengthened since the last tour. After having an illness which affected her voice, it would seem that it’s better than ever. Hopefully there will be some longer shows later this spring to announce. From what I understand, the seating capacity of 350 had filled up and some people had to wait outside until seats were made available.

Here was the setlist:

Tom on the Boulevard

After the show, I met up with Don and Karen and there may be news to come regarding the demos from 1988-1996. Don shared this photo on Facebook with the caption: “Phase 1 of organizing and archiving. Cassettes! DATs are next.”

He did not say for sure that the demos would be officially released, but he didn’t give me a flat out no. So, fingers crossed, better quality versions of these may be in our future.

Photos from the show can be found here:

Here is a video of the entire show courtesy of Ray Reiff:

And here are scans from the festival magazine: 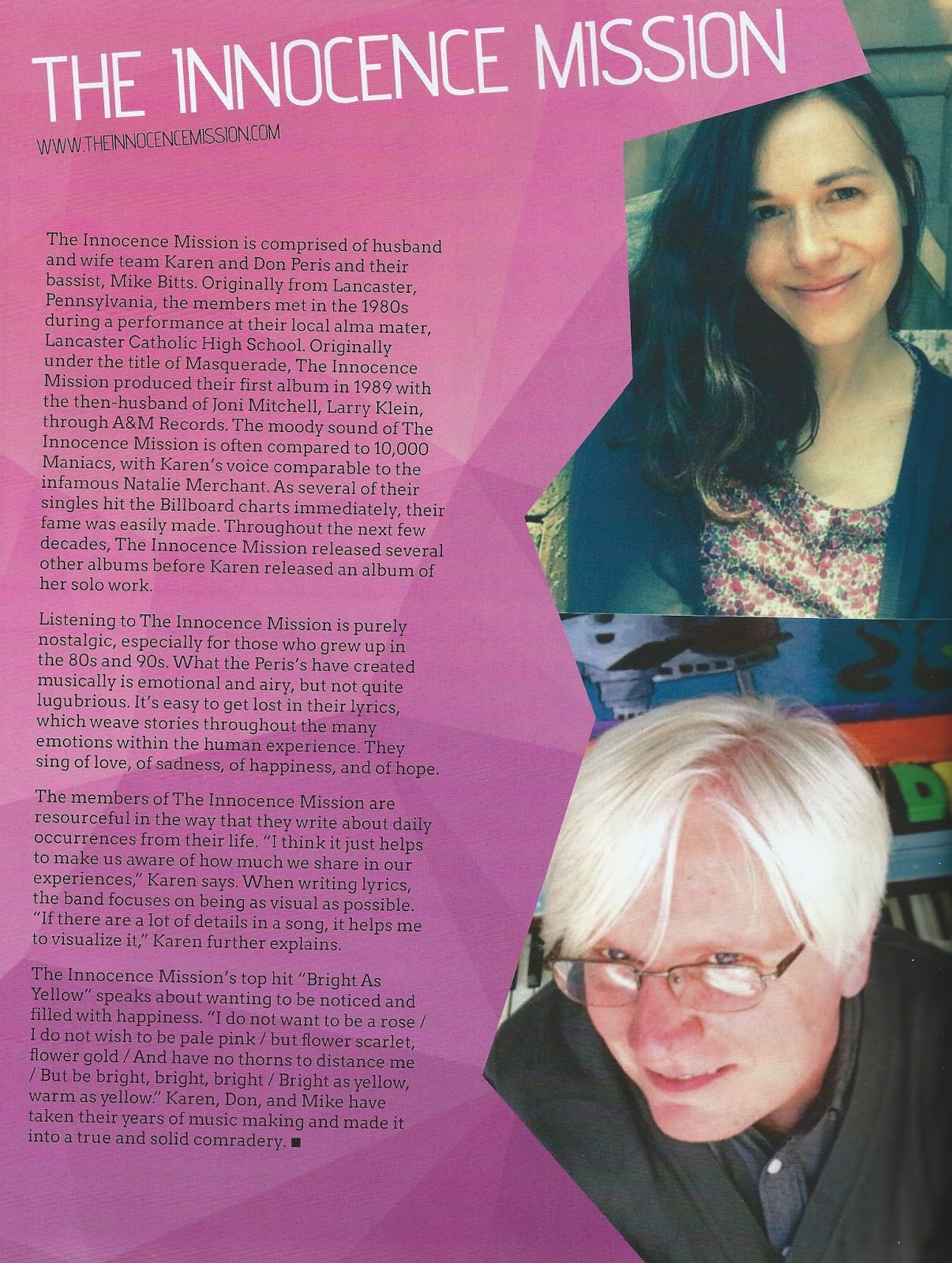 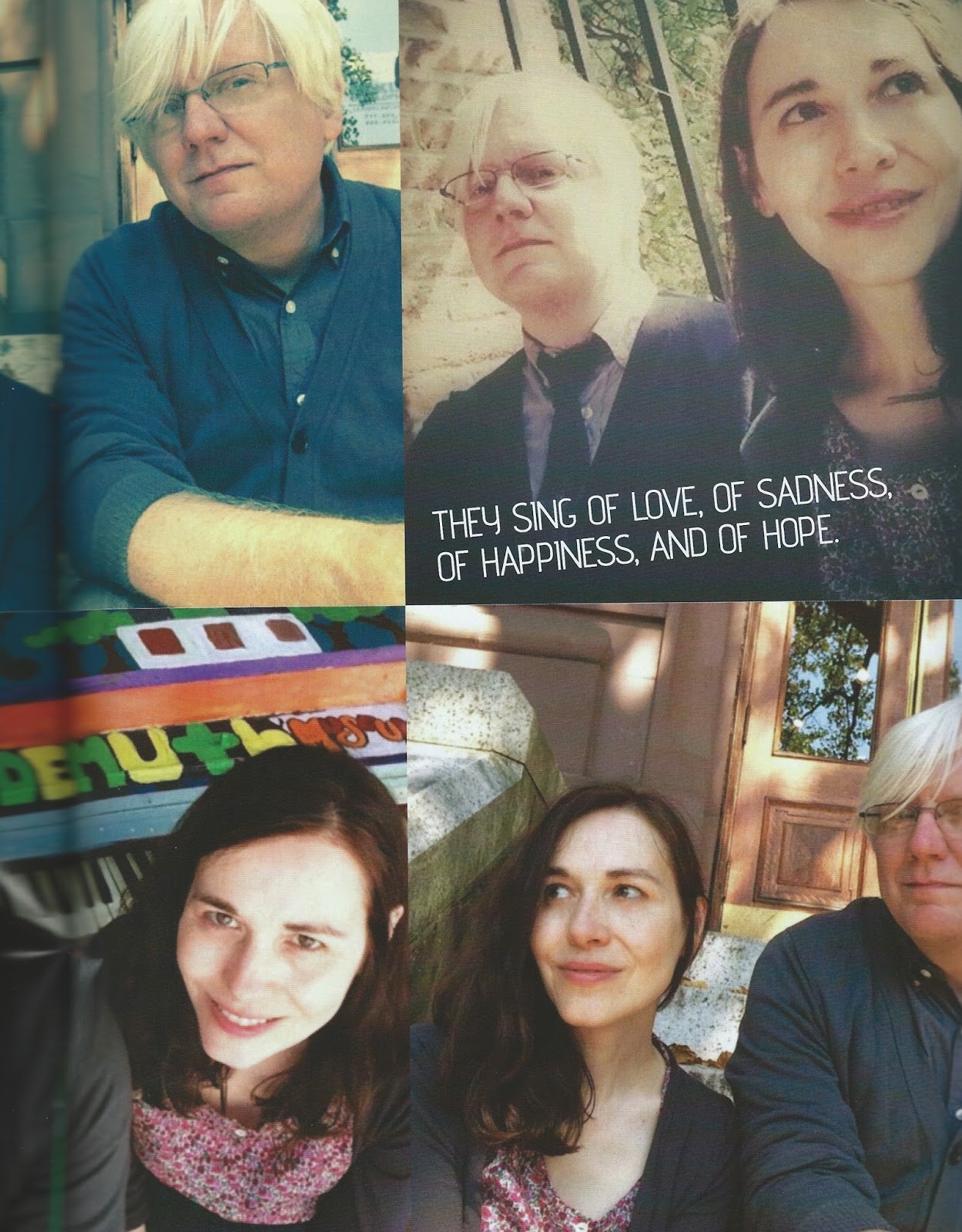 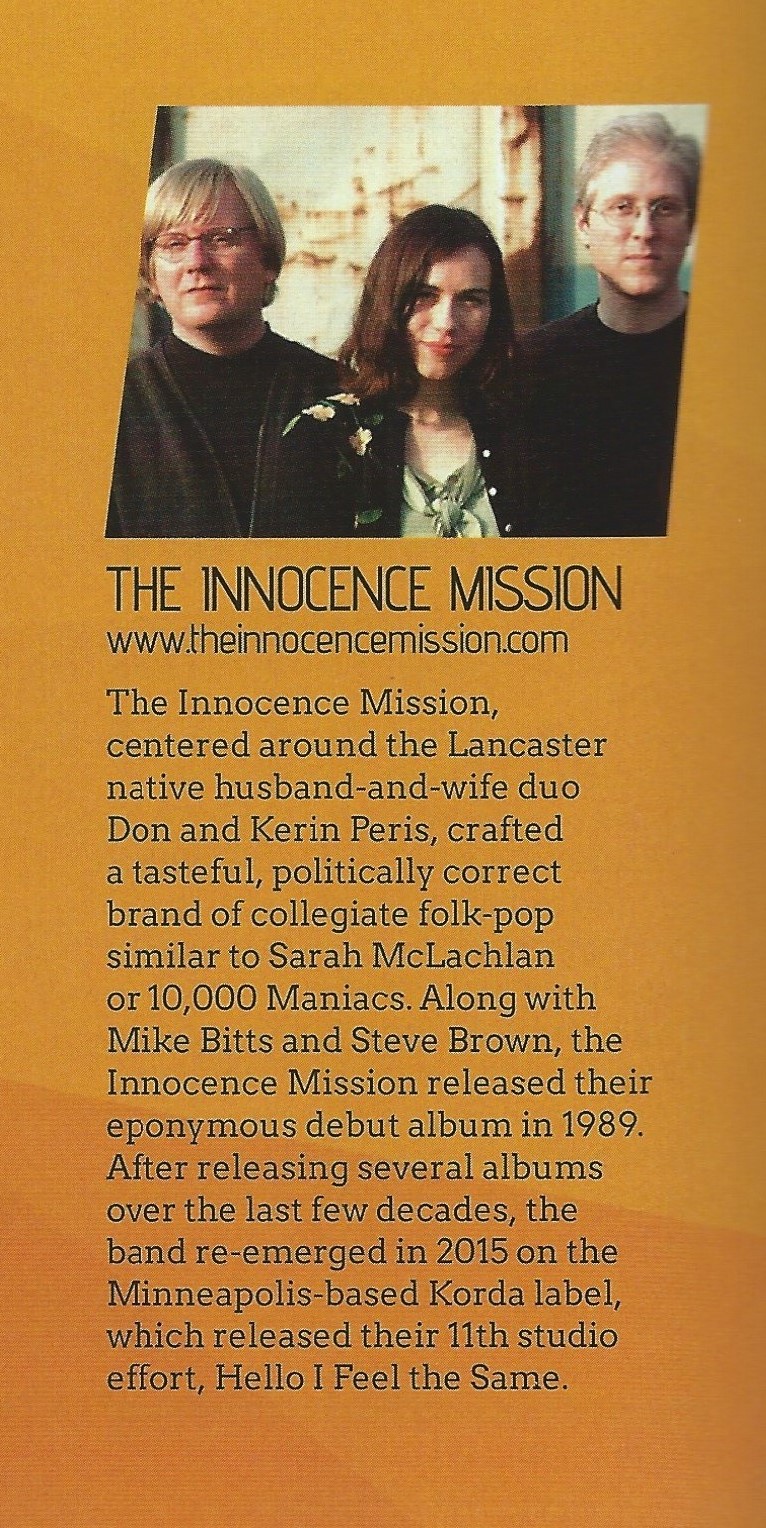