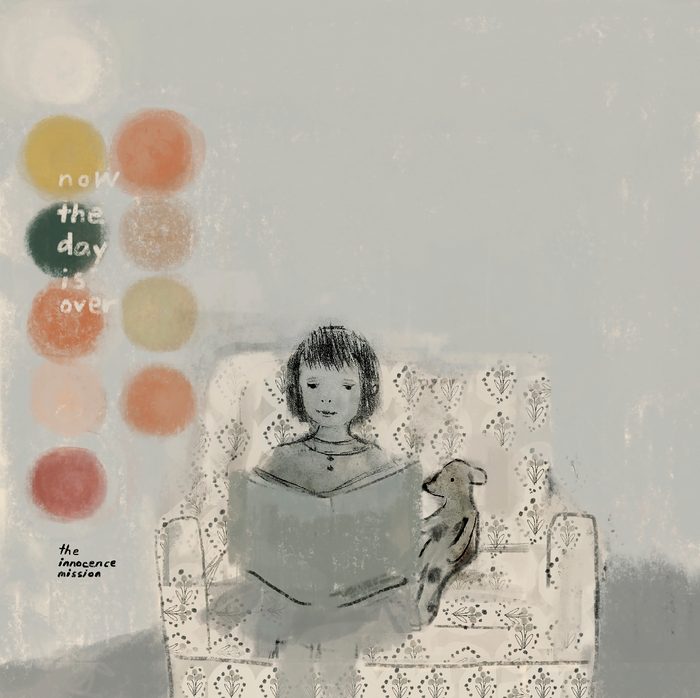 “Now The Day Is Over” vinyl re-release

Now The Day Is Over will be re-released on vinyl for the first time in early December at retail and subsequently released online January 28th. You can pre-order the album on the band’s former label, Badman Recording Co.

The album will not contain any bonus tracks, but will contain a new version of “Edelweiss” along with a new cover shown above.