The Innocence Mission are re-releasing their album Befriended for the first time in the United States on 12 inch vinyl. Previously, the album had been released on vinyl in the UK only. This release will also contain a bonus track that was initially written and recorded during the same time period, but never finished. The band has finished the song and will be releasing it digitally with the purchase of the album.

You can pre-order the limited release 12 inch through Badman Recording Co. or Bandcamp.com 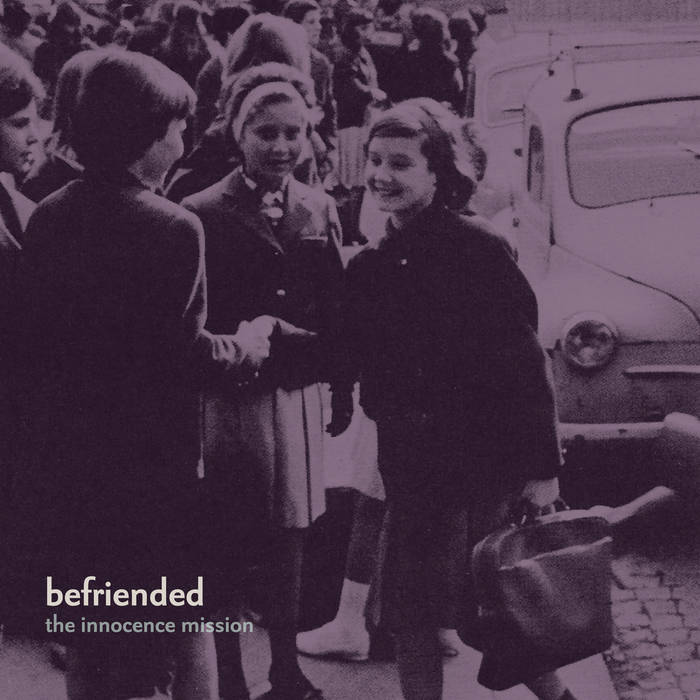