New album “Sun On The Square” coming in June

The Innocence Mission will release their new album Sun On The Square as early as June 22nd and as late as July 6th depending on the retailer. The new 10 track-34 minute album will be released on MP3, CD and 12″ vinyl on their new label Bella Union in the UK and back on Badman Recording Company in the US. The connection with Bella Union formed when Karen sang on the Lost Horizons track “The Places We’ve Been”. Bella Union’s new album announcement for the band can be found here. Both labels are offering pre-orders. 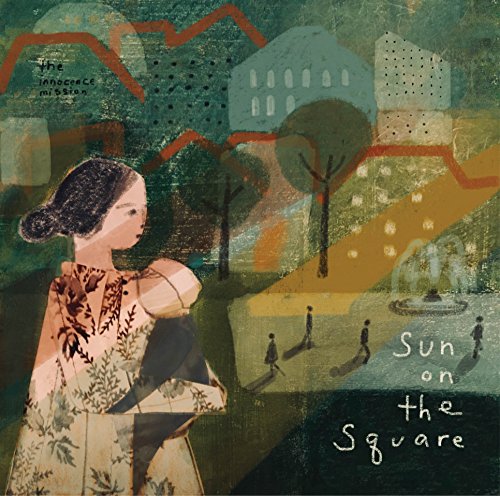 The first exclusive listen can be heard at The Big Takeover Show via this link. You’ll hear “Shadows of the Pines” at roughly the 48 minute mark of the podcast.

Another track, “Green Bus” can be heard at UK’s Goldflakepaint webpage here.

The entire tracklist can be found at Gobuz.com.