Yesterday, the band released a digital only track titled “Trip” which includes former drummer Steve Brown. This was likely recorded during the My Room In The Trees timeframe when Steve Brown last appeared on a one-off track “Rain (Setting Out In The Leaf Boat)”. 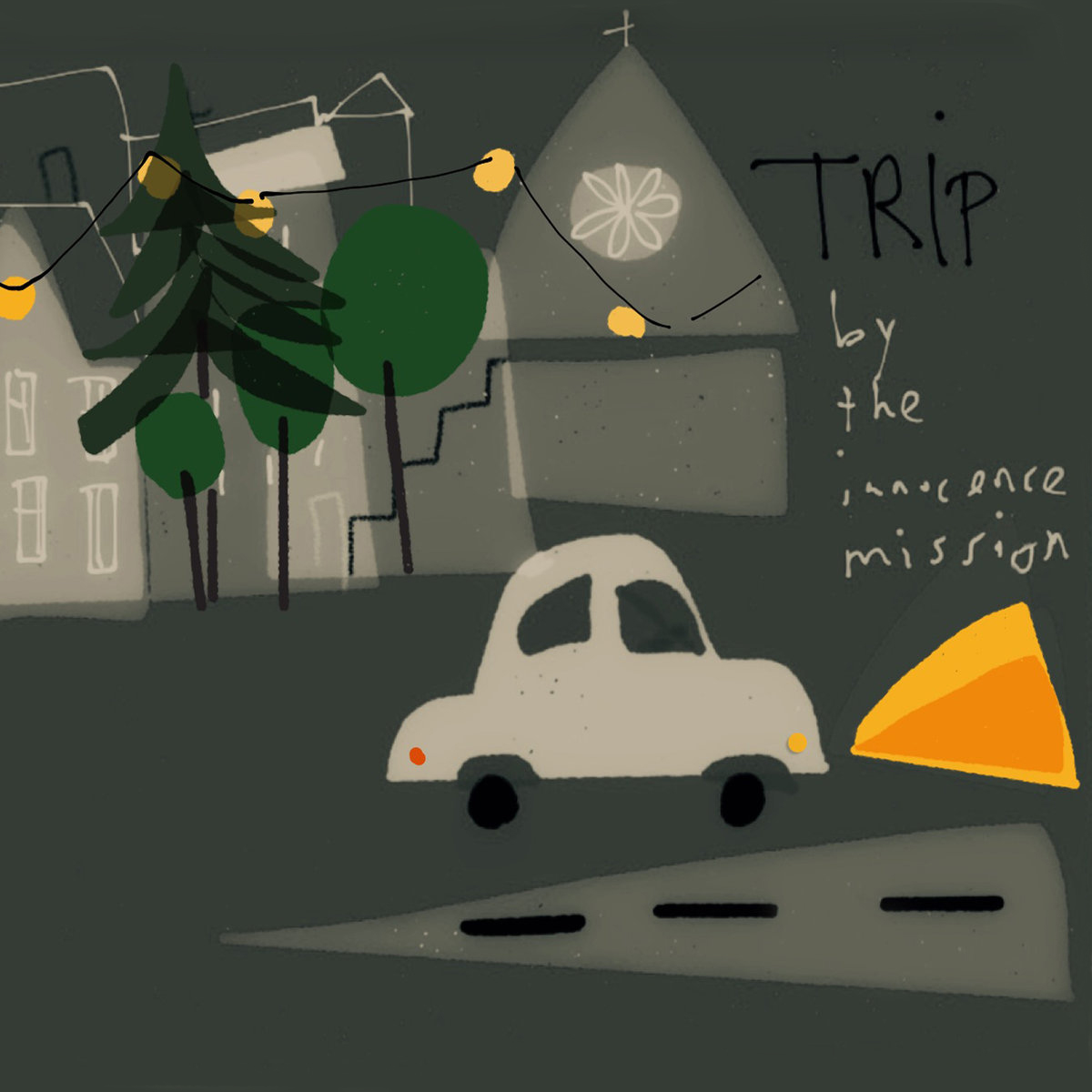