Trespassers William is releasing a newer version of their demo-rarities album called Cast. It’s a 2-disc CD set and once again contains their version of “Tomorrow On The Runway” by the Innocence Mission. You can pre-order the album at Saint Marie Records.

It’s been over a year since the last update on the Innocence Mission tribute album. Since that time, at least one of the bands that was to be featured on the album has decided to go ahead and release their track commercially.

Trespassers William is releasing a 12-track album called Trespassers William B-Sides. The digital album contains their version of “Tomorrow On The Runway” by the Innocence Mission. You can buy both the single or the album at their site on BandCamp.com. 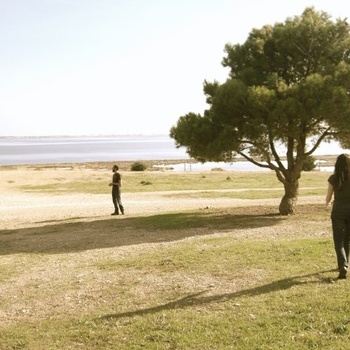